Aiden Smith III
Figures It Out 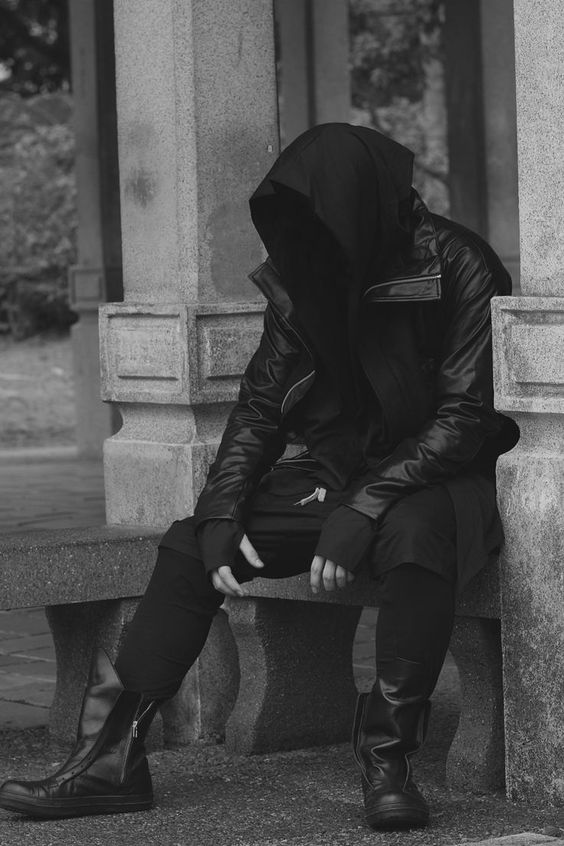 The term shit slides downhill rings all too true in regards to dear, Aiden Smith the third. He was exposed to both extremes of life oftentimes simultaneously. Mister Smith is very reluctant to share information about his home life to others including his therapists. He also seems to avoid cementing lasting relationships with others either through his own maladaptive behavior or his ineptitude to socialize in a civilized manner. Aiden grew up most of his life in a trailer park with his Mother, Father and two older brothers. Their home was not luxurious nor was the neighborhood around it, mostly consisting of thick swaths of trees. East Hampton, certainly wasn't what people were led to believe it was on television. After the fire that raged through the Smith families trailer park and the subsequent deaths of Aiden's family he was adopted by his grandfather and moved to New York, New York.

While Aiden's past seems to have always been a checkered one from such a young age, he excelled in his schooling right up until the fire - where he seemed to fall off the face of the earth. During his time in New York he could have been considered a truant student or even just a flat out drop out - what with the arrest and incarceration of his grandfather and a court decision deciding the fate of the boy, he was sent to the Blackfield Institute.

What is known about Aiden Smith is that he had a blossoming criminal record going for him that consists mostly of violent crimes. There is the occasional petty theft charge here and there but even theft seemed to evolve into bigger and more violent charges - grand theft auto, armed robbery, etc. Surprisingly, Aiden Smith was never found with possession of these items after each event so he either pawned them off or was just associating with the individuals who obtained the stolen goods. 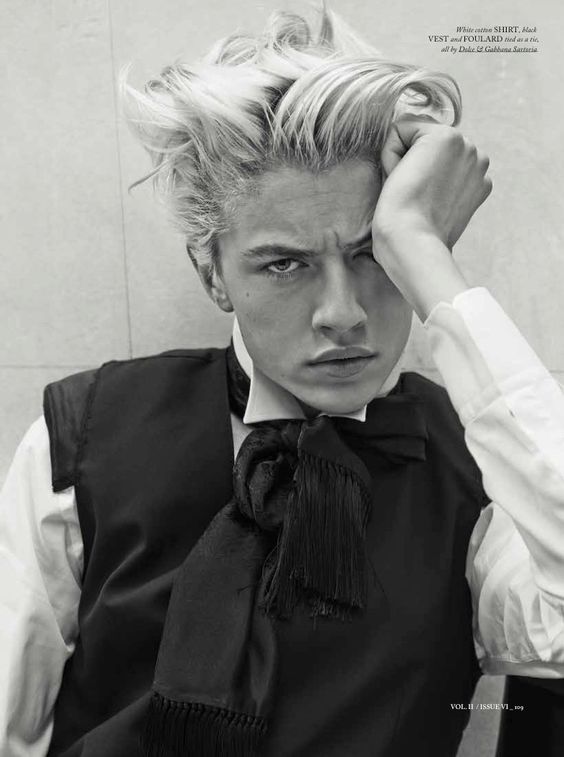 ''I was poison, heart full of canines, head full of voices.' 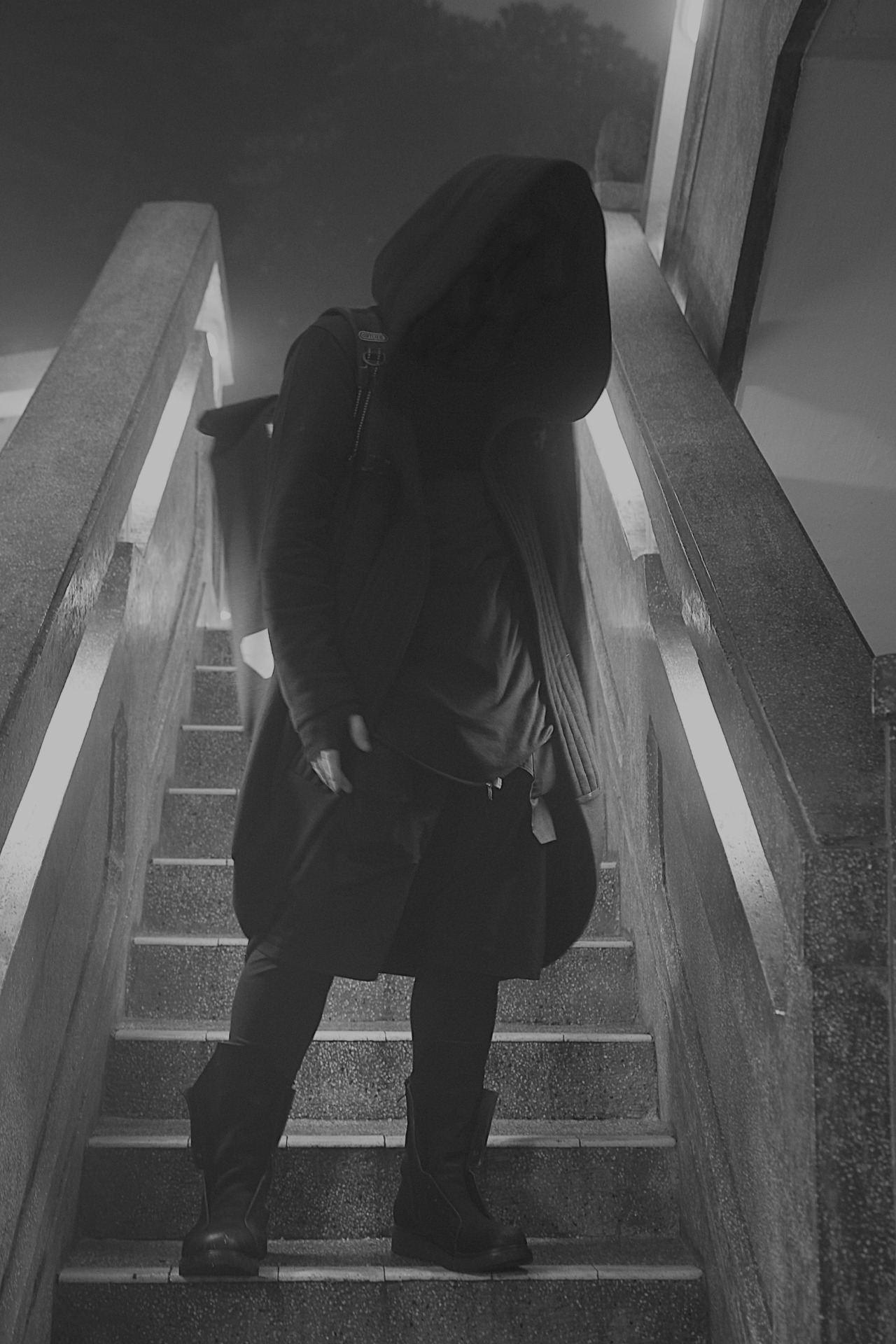 "I met you for like five minutes. You're an angry guy. You should punch me sometimes. Might feel better" - Celeste

"It's okay. I won't tell anybody about your crush on Qeb, shithead." - Jilly

"You do not anger me; I think it irks you. But do not worry, Aiden – I will keep your secrets." - Rohesia

"When I arrived, you were a lost... broken little boy. Now? Now you're one step closer to greatness, my little Hitler. Do Blackfield proud." - Kittens

"You're a giant, racist, asshole. But you're still a cool guy." - Zack

"We're two of a kind, violent, unsound of mind. You're the yin to my yang, can't you see?" - Deranged

"I'm the dog, you're the kitten. Your job is to go with the other kitten." - Raq

"Look at you all dressed head-to-toe in sheep's clothing. Does that make you a wolf or a lamb? But someone's already chopped you all up ..." - a Predator in the Woods

Template open for use, contact Russell via note/tell for any help needed.
Original template and all framework by Emily/Olivia for William Cleary