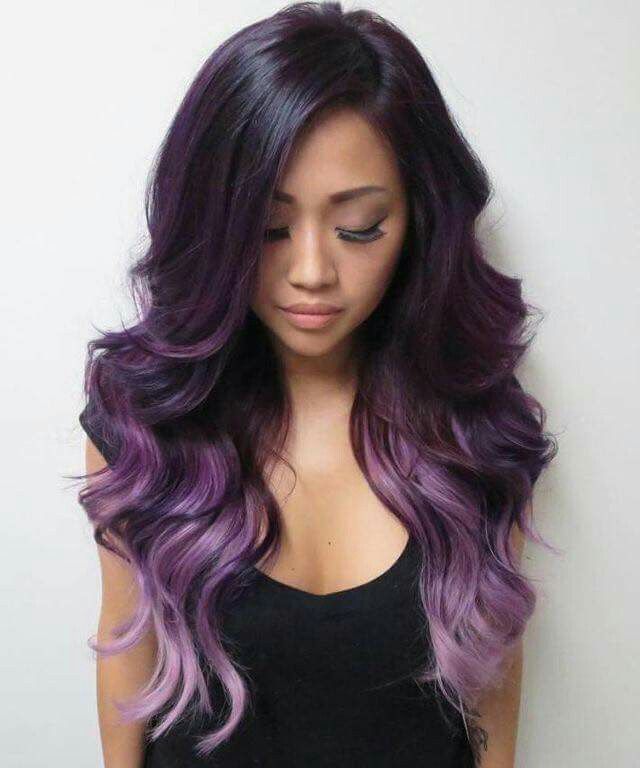 The Overview section should have a brief description of your character concept and history.

What I'm Doing in Haven

Arya was born in Haven and raised in the town. She remembers very little of her mother, just a great sadness about her. By her eighth birthday her mother's condition had worsen to the point where she was barely functional during the day. She was sent to hospice in Boston, Arya was picked up by the Faculty of Blackfield that same day. Taken in by the Blackfield Institute as a basic student, she is known as a studious child with a cheerful bright personality. She has a love for dancing and social events. There is a hidden cruelty often hidden under seemingly innocent pranks. This combination has intrigued the staff of Blackfield. She learned that her mother passed away on December 4th, 2020, unable to break free of the grief and depression that lingered in her.

Since her graduation Arya has grown, twisted by life. Her mentor Josephine subjected her to things that forced the young woman to grow up, after witnessing and assisting in an assassination Arya had started traveling down a dark path, but it was after a trip to the Middle East that truly changed the girl. She does not speak of the event, but she grew cold and cruel afterwards. Her thirst for power enflamed and she eventually became the President of the Hand. Her cruelty reached its peak for the time in August of 2021, a tidal wave many attribute to her but can not prove destroyed businesses and killed many people along the shores of Haven.

Arya left Haven in March of 2022 on one of her secret sabbaticals. In April it was reported a woman fitting Arya's description was found in a mass grave outside Kyiv. The body however mysteriously vanished prior to being returned to the United States. She is believed deceased now, but as many in Haven have learned, expect the unexpected when Miss Carver is involved.

Where I Fit in a World of Monsters

She is a monster herself. Between the lessons of Blackfield and the various experiences in her life since graduating. She has been subjected to such things that have aged her considerably. Her humanity being chiseled away slowly. Now she is a cruel and seductive creature, slipping into the innocent child like persona when it suits her needs.

The RP Hooks sections should contain interesting things about your character which other people might use to interact with you.

The comments section is used by other players to leave feedback and shout outs to your character. "CharacterName" is replaced with the name of the character as seen at the top of their character page. "Said person" can be replaced with a more informal name.

A place for other players to leave comments about your character.

"I always find myself looking for you... When I feel anxious or lonely." - Wendy

"Hei. You're a fucking legend. Just wanted you to know that." - Levi

"Eventually I'm going to figure out how to draw a damn circle, or cast a damn spell, and I'd rather have you on my side than be at opposite ends of the battlefield." -Alfred