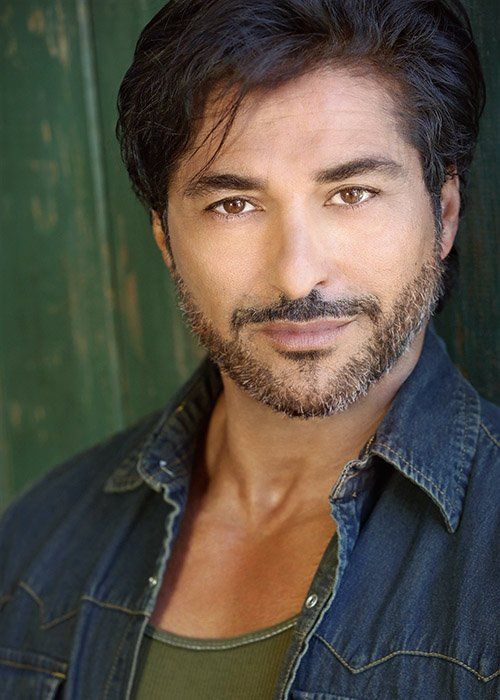 One of the younger children of Mary Moore, Trailer Park Queen and Landlady, and a man who he's only heard stories about. None of them good. For a moment, it looked like he was walking his father's path. Long and bloody. ...And he did. Just in the opposite direction. After causing enough trouble with the then-Sheriff, Frank Reeves, the head of the Reeves family got tired of getting into screaming matches with his mother, Frank offered Caine a job among the HSD to keep him out of trouble. Caine, oddly enough. Accepted. Desperate to prove he wasn't his father.

But sometimes. The beast rises to the surface. And rose to the surface, it did, with the young Moore. He became the epitome of police brutality. A wild animal with a badge. The mad deputy.

"Deputy Moore, I cannot wait to have tea with your mother. Mary, Mary quite contrary, sipping tea with Yawen who has a neckbeard that is hairy." - The Empress of China

"Do you think either of us would've been happy if just a few things were different? If more words were said, or if caution were thrown to the wind? Do you think so? Because I don't. Happiness isn't for the children of monsters, but... I like to think..." - Wanda

"Doesn't matter how big of an asshole you try to be, Deputy Dingus. Your family loves you anyways." - Cally