All blood is made equal

Much of Everett's personal history is lost to time, quite literally, but some research can be done into his past, and a few lingering secrets remain to be grasped.

It is obvious the man did a lot in the two world wars. At a minimum he has been seen on a couple of gravestones dating to the wars, and the Darcy family grave dominates Winchester Cathedral's mausoleum.

The British Library itself contains some odd records, should you ever be able to access them. Talks of political assassinations concerning his name, friends of his just up and disappearing, the police simply closing the case as 'unresolved' after a month.

It seems a lot of people have died around Everett Darcy through the 100 years of recorded history on the man.

Since his official death at the end of World War 2, Everett has travelled the world, and learned much, slowly forming his opinions with what he wishes to do as his power grows with his age.

Little is recorded as to what exactly he did in those 80 years, but he has arrived at Haven allegedly seeking to gain allies, find people who agree with his political stances. It seems he's begun to try and amass an army.

It doesn't take too much looking in to as well to learn the man's hatred for all things to do with authority and leadership, being equalitarian to the extreme, even when it may be impractical. The more people serve under a leader, the more his distrust and dislike for that person seems to grow. 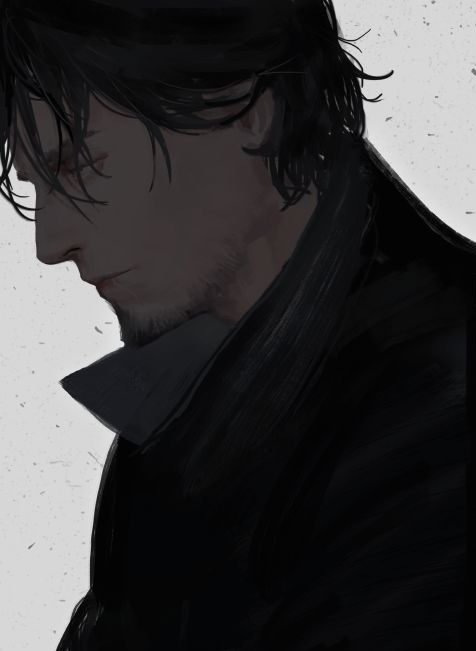 Saint-Saens - The Swan, Carnival of the Animals

Dawn of A New Time

Sins of the Father

"Luck of the draw, or meant to be? Our lives are impacted by forces we cannot explain, often changed for reason we will never totally understand. However, when people are touched by the hand of fate, they know it. Whether fate brings them their heart's desire, or forever closes the door to their dreams, the path that has brought them to that point is clear, and fate's irony is unmistakable. -- We both know those ain't mah words, but close enough."
Kitten

"I'm naturally a curious sort, I have to be in my role. But some catch my attention more than others, and you have done that Everett."
Sua Swann

" A good thing about being underestimated. People think you can't handle much.."
Spring