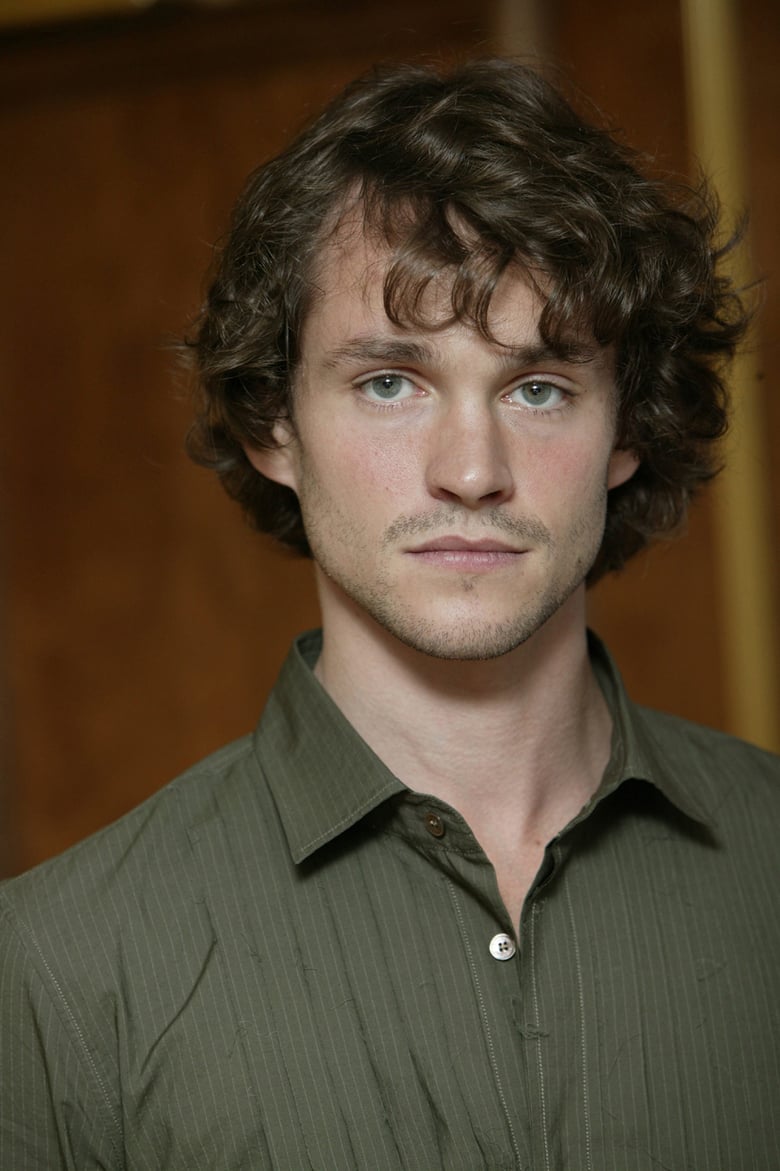 Name
Frederick (Fred) Katz
Age
21 (really, it says it right there on his id!)
Archetype
Demigod of War
Occupation
Business Owner
Association
The Coils of Apophis
Frederick Katz was born in Haven, but, grew up in Boston after his parents divorced. Well before the time that he would enter the Academy. From time to time, he would spend the summers with his mother, Molly.
Being educated in Haven, however, was never in the cards. No matter how prestigious the Blackfield Institute was. Until the summer of 2019, where he was forcibly enrolled. The young track start survived and even thrived at the Academy, largely by keeping his head down and knowing when to shut the fuck up.
After a time away following his graduation, he has returned to the Blackfield Institute as a freshman at the College, where he is working on his degree in History and Military Science.
Fred owns the El Mercado del Mundo. It's a rather classy place, with an eclectic feel.
Fred studied Military Science and History at Blackfield and has been military adjacent his whole life.
Of all his interests, Fred is most focused on the power of dreams and dream worlds.
There are so many people in Haven who don't think. Or they think too much and about the wrong things. You... are not those people. My gut tells me I can trust you, and my gut is rarely wrong. Thank you for being you. 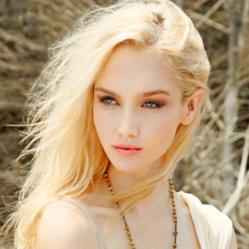 Gizelle Weber
I was going to say skip the chocolate and let's just have the boozy part, but then they tell me there are dumb Earth laws that say you are too young. So now what?