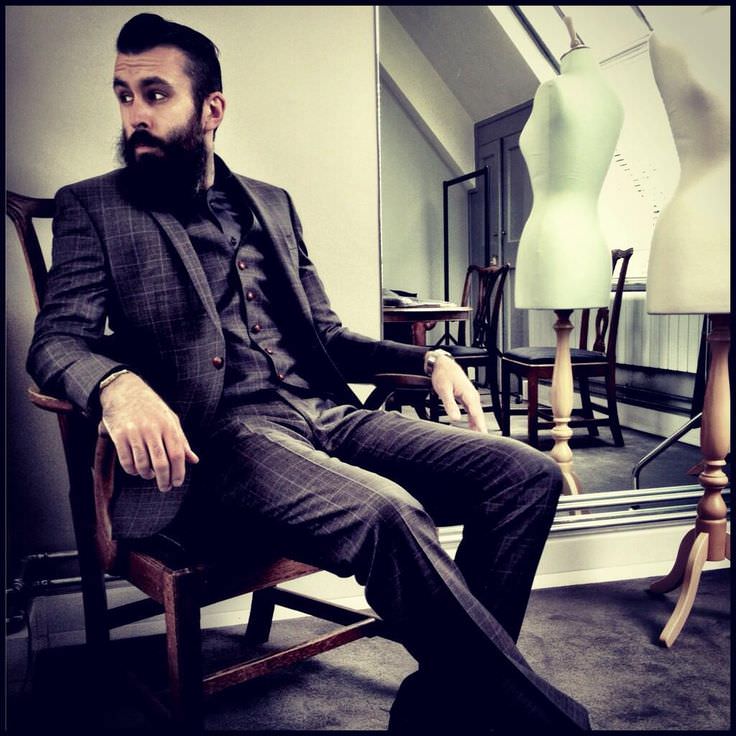 Starting in the fall 2017 semester, Fritz has been an on-again, off-again student at Blackfield college, which is where he learned of what he is and the true nature of the world. By most accounts, his campus experience was a generally fun, exciting time; his off-campus experience, not so fun, but it taught him lessons in spades nonetheless.

Details are a little hazy, but the gist of the story is that the young man was rescued in the nick of time from a pack of werewolves by the Samaritans, a group of bikers who protect the weak and unaware to the best of their ability. It wasn't long after that that he joined the motorcycle club, dedicating himself to helping Jack, Briar, Nova, Arvin, and the rest in protecting the innocent.

On the road with the Samaritans, disaster struck, as it often does to do-gooders. The Club has been nearly wiped out across the nation, owing to attacks known by some in the supernatural community to be orchestrated by cultists of Et-Aral. Some of them survived and filtered back into Haven; Fritz was one of them, and, having seen firsthand the nature of the world, he'd changed, allowing more of his power and sin to dictate his actions. 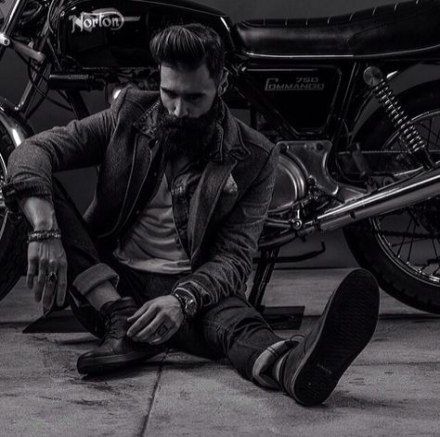 Other than the ones who don't, at least. Friedrich, known to nearly everyone as "Fritz," has once more resurfaced in Haven, Massachusetts, appearing as abruptly and without explanation as he usually does. Seemingly drawn back to the sleepy town by the gates, the biker has once more taken up residence on Blackfield campus, and apparently has also taken a contract with the group as an instructor of sorts.

While he's crossed paths with a number of familiar faces, some seem less excited to see him than others, and apparently, at least one has died shortly after his return. 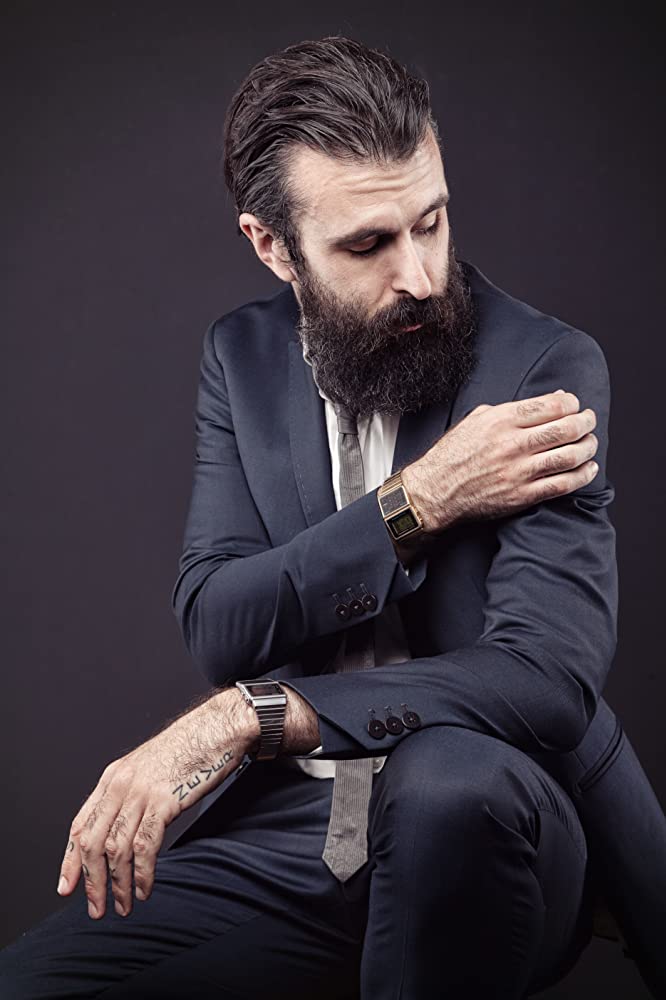 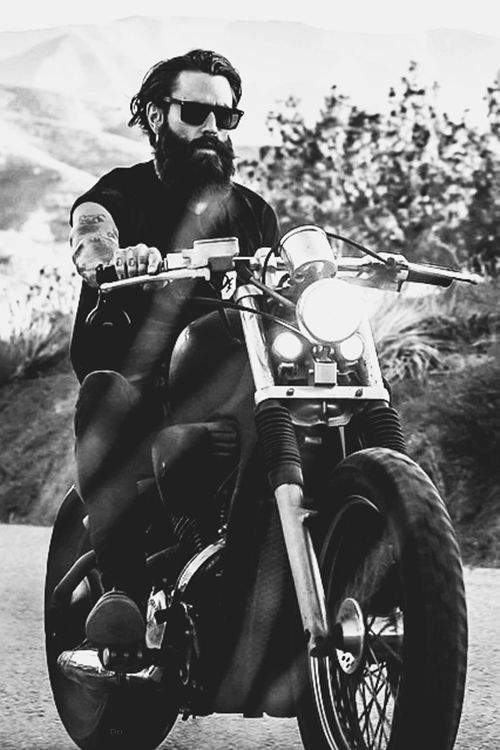 A walking dichotomy, Fritz oscillates between his good, warm

nature and his (sometimes literal) inner demons. This produces

inner struggles that often spill outward, causing him to be a

little too mean to those that don't deserve it, and a little

too lenient with those who do. Assuming he doesn't run from the

problem to begin with.

With links to various criminal elements, from Desmond King and the

Russian mob to corrupt Tyrell employees, the biker's made a lot of

friends (and enemies) in low places. Running drugs and guns may just

be the tip of the iceberg; he's also known to encourage chaotic

behavior in the name of 'fun.'

While his exterior is that of a tough, gruff biker, the guy himself

is still a twentysomething in college, so he's got a wide, wild

assortments of hobbies and interests - everything from gaming and

drawing to tattooing and piercing to the staples of drugs, sex, and

"Where other students are grim reminders of our myriad failures, Mister Krause is a reassurance that we are, at least, *trying* to do this right." - Doctor Zmeyakova-Johnson

"I was unsure of him at first. Certainly easy on the eyes, of course, but there was something more beneath that first layer. So I dug. And I found it: that seed of corruption. Now, I want to see it bloom." - Princess Lokisdottir