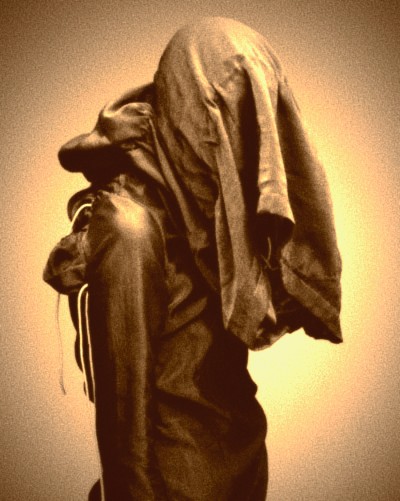 Qeb is sometimes subjugated to inquiries about her veils and the Islamic faith that Egyptians like her embrace (and other times, her laundry routines). She gently corrects that she is devoted to the gods of her father, his father, and his father before him.

She has spoken fondly of her brothers and of her father being a priest, but her mother remains a complete mystery.

It appears to be her mindset that respect must be given to all, be they figures of authority or those less fortunate. As a result, she tends to be on good terms with most fellow students for as long as they reciprocate in a manner that isn't negative. Loyalty seems to be her strong suit.

Those observant enough would notice her liking for certain animated characters from American films. Known examples include Stitch (her phone) and Toothless (her backpack).

A lot of things, from the looks of it. 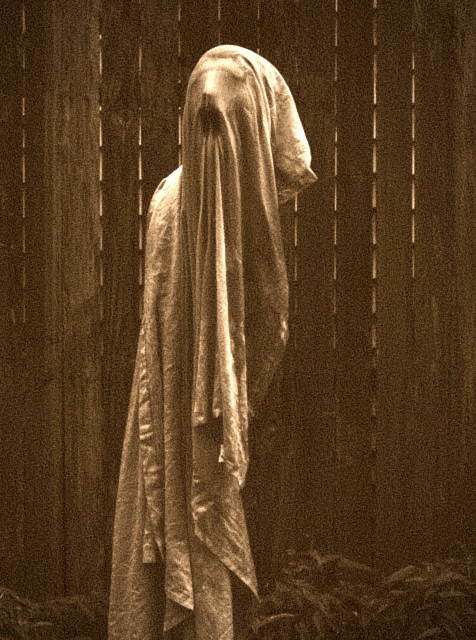 Qeb is the kind of teenager who is easy to overlook in a crowded room. When she's not wearing those bedsheets over her head, she can be spotted on the sidelines or in the shadow of her more dominant peers. Bowing seems to be a habit for the girl whether she's entering a room, greeting strangers, or cowering in times of extreme tension. Though she wears it with an air of inferiority, her finesse with certain standards of etiquette speak volumes of her upbringing to those who bother to observe.

More often than not, she would seem to lack a spine, but the backbone of this girl's daily life is, in fact, built upon her religious beliefs and deep spirituality. Apart from keeping her body clean and healthy, she oft references prayer and voices her disapproval of fornication and other such carnal practices. Sometimes, she gives skincare tips. 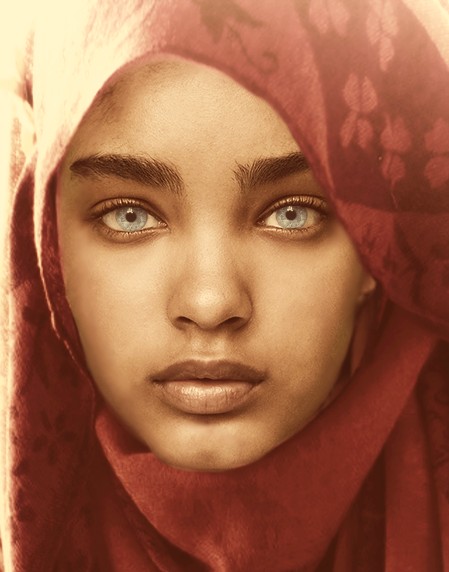 Every move, measured. Each gesture, humble. Qeb is a picture of

grace and modest femininity even when no one is watching.

Her altruistic personality seems to be misunderstood by teachers

those whom she cares about.

Easy to frighten, easier to startle, Qeb is likened to a baby deer

for her docile demeanor and meekness in manner. The retardedness

happens when she gets punched for being nice, so she bamboozles

the fuck out of everything. (See gif for more details ➨)

"How do you spell 'Hate You' in your language?" - Aiden

"All we are, dear girl, is dust in the wind. Let us help you become more then that, mm?" - Mr. Kitten

Template open for use, contact Russell via note/tell for any help needed.
Original template and all framework by Emily/Olivia for William Cleary