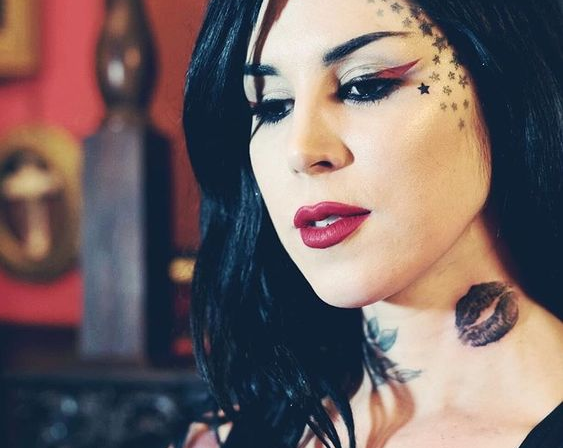 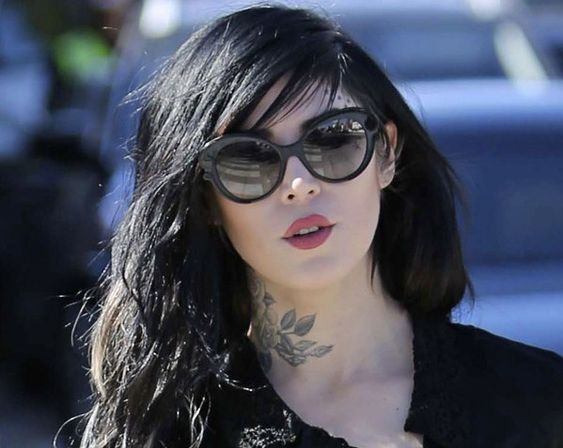 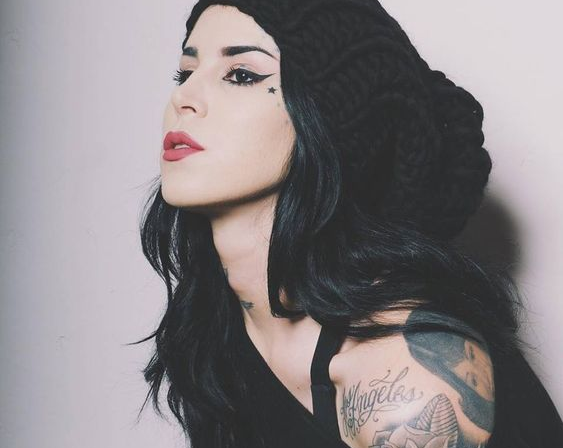 HOWL
Florence and the Machine 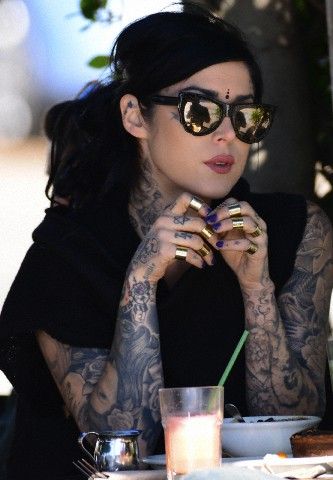 The melody of angry growls;
A counterpoint of painful howls;
A symphony of death — 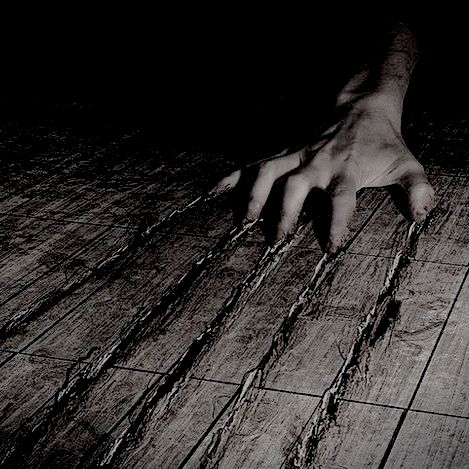 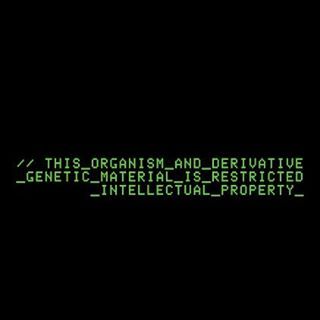 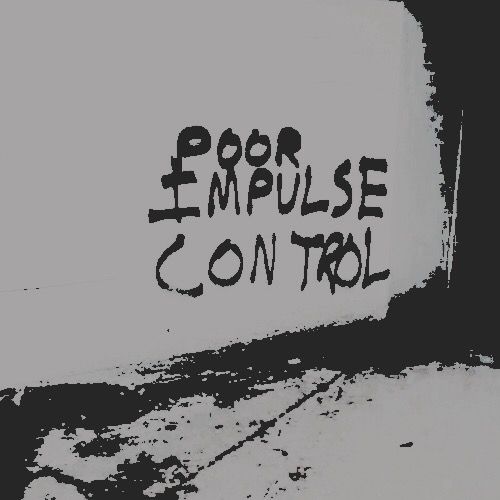 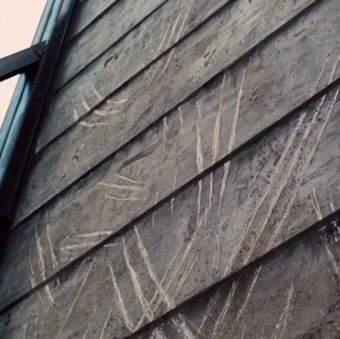 RE-EDUCATION (THROUGH LABOR)
Rise Against

We crawl on our knees for you,
Under a sky no longer blue.
We sweat all day long for you.
We sow seeds to see us through,
But sometimes dreams just don't come true.

Look now at what they've done to you. 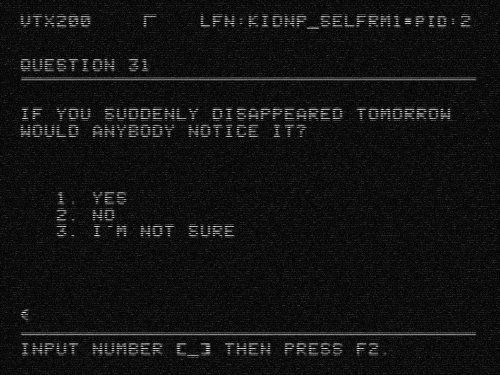 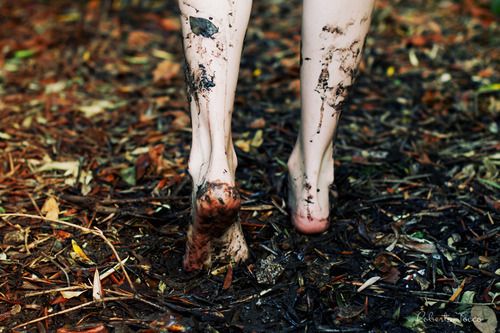 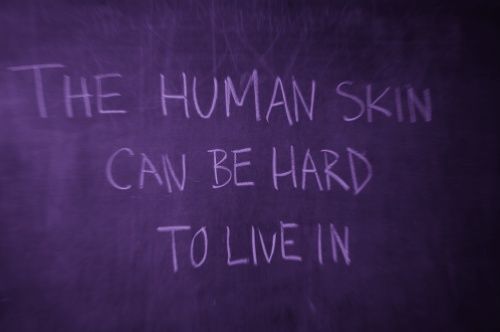 no one ever told me how to feel
correctly 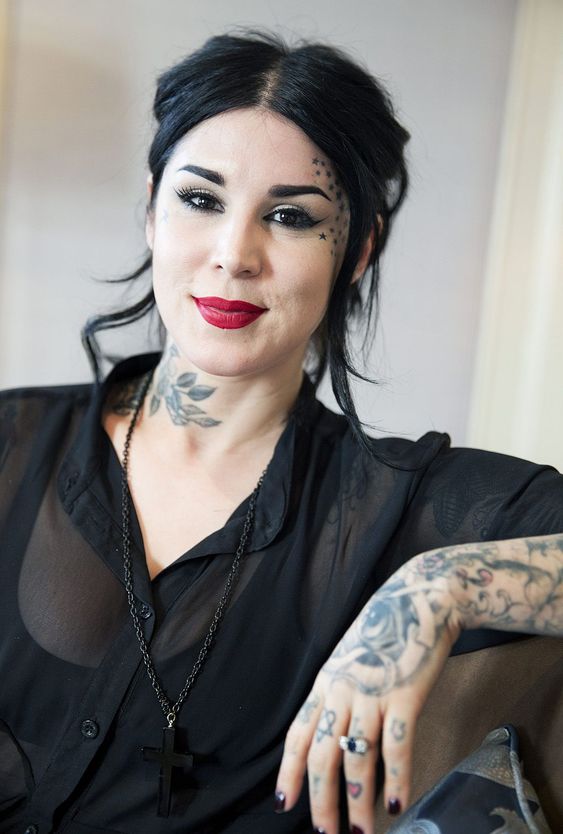 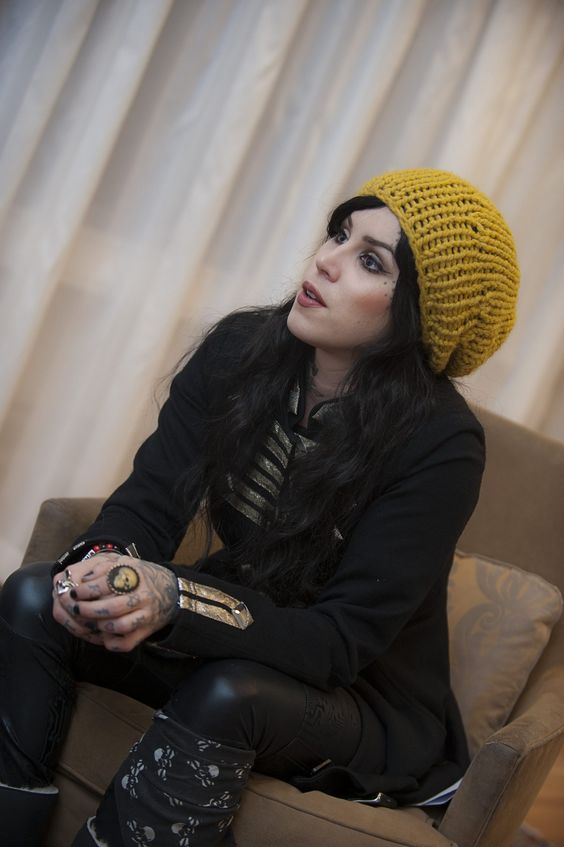 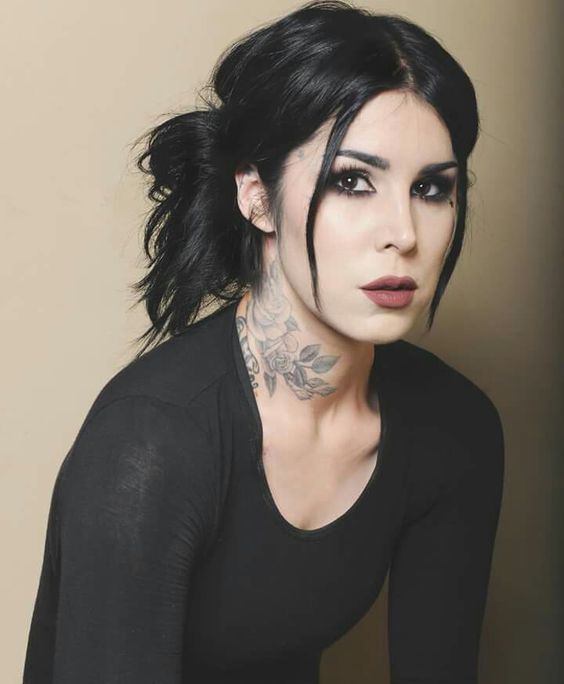 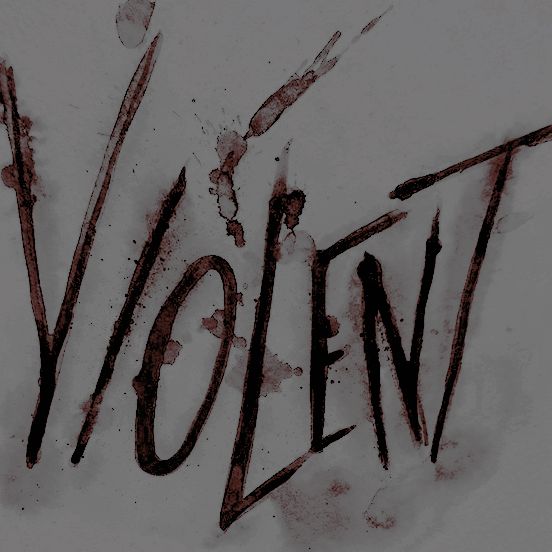 Procured in the late 1980s alongside dozens of other werewolves birthed at home to fearful mothers, Subject 52 (who calls herself 'Roxanne', after a song by the Police) has never known a home outside of Project Fenrir – if Project Fenrir can be called a home. Raised in the environment of Rushell Industries testing and experimentation, she received cybernetics in her pre-teen years and has seen much of the grisly treatment given to her werewolf kin.

Showcasing a higher IQ than average, Subject 52 was both given specialized 'treatments' and greater rehabilitation to curb her tendency to rebel against the scientists. She possesses acute genetic similarity to Subject 1, indicating a shared ancestor in the wolf-God known as Fenrir; this information is kept from Subject 52 who has shown increased interest in bonding with her peers, including Subject 1 himself, to prevent family bonding that might cause issues during attempts to terminate Subject 1 or other genetically similar werewolves.

Psychological study has determined Subject 52 to be a charismatic leader in small groups, willing to socialize outside of her social circle, but prone to aggression and short temper when faced with individuals who ally their interests with Project Fenrir itself. Though subdued and viewed as trained, Subject 52 verbalizes her anger at the doctors and is not considered docile. 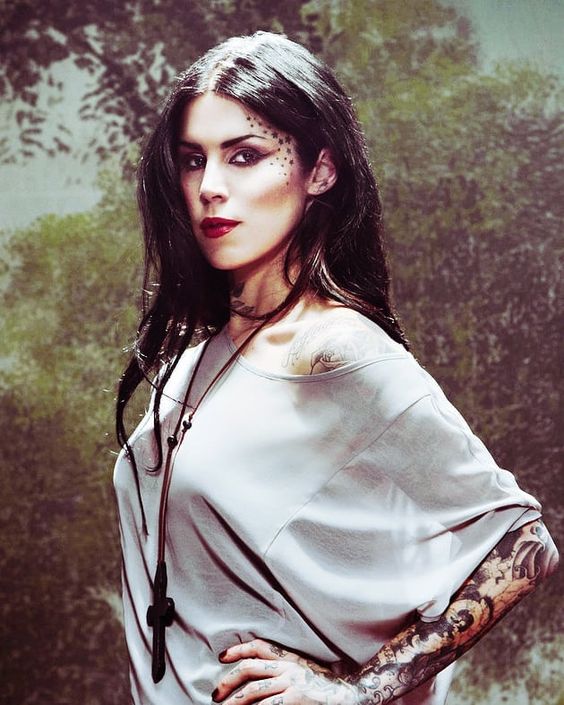 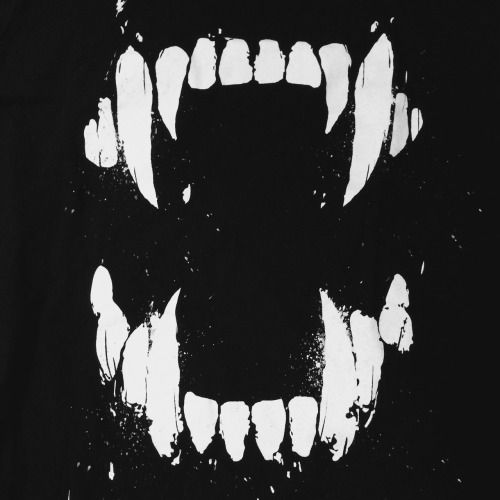 "If neither of us ends up off world when we hunt, something isn't going right." - Poolside.

"No lie fam, I'd die for this bitch. Or at least like, I'd definitely kill." - Bonnie Bright

"Be wary; sometimes what first looks like freedom can be a snare of a different, more insidious design." - An Echo