Despite a lengthy juvenile record of minor offenses, Miss Cohen was admitted as a probationary deputy in the Haven Sheriff's Department. It's expected that her past experience will aid the department in dealing with and understanding the challenges faced by at risk youth. She issued a formal apology to the department for past defamation and referring to Sheriff Reeves as "that cockless pig."

Following an incident where Deputy Cohen was held hostage for three weeks, she was placed on mandatory medical leave. Cohen is expected to return to active duty in September, 2018 pending a psych evaluation. 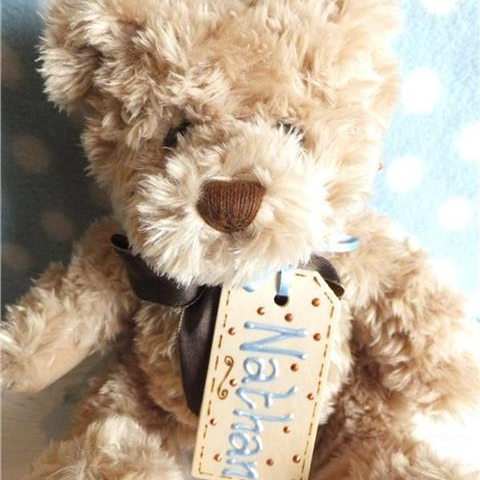