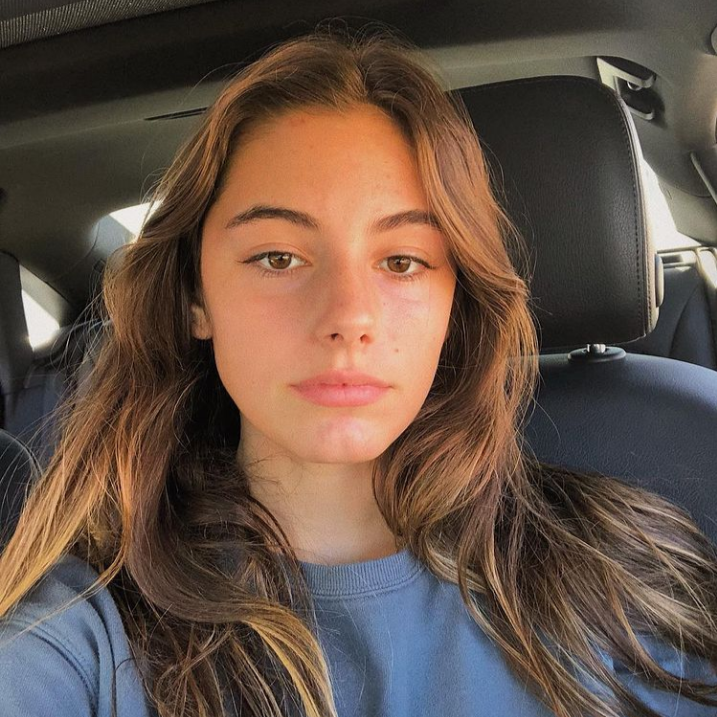 The Overview section should have a brief description of your character concept and history.

Shay grew up in a struggling, violence-ridden family of werewolves in Queens, New York. Werewolves in the city are not happy creatures, and growing up with an alcoholic, moon-moody mom with very sharp teeth was pretty terrifying and traumatic. She ran away and lived on the streets for a while before a nice purple-haired lady gave her a bus ticket to Haven and told her to find the Alae Sursum and Amber Kane. Only the Alae Sursum had fallen apart and Amber Kane wasn't... Amber Kane anymore. Bet that lady thought it was a hilarious prank. Damn faeborns.

The first person Shay ran into when she arrived in Haven was Ophelia Leighton. A lovely lady who took the angelborn under her wing. She joined the Foundation and there started her first steps towards something she had never considered before. She was fast, she was strong but she'd always been trounced by her wolf siblings in their wrassles. The first time she managed to pin someone light up a little spark in her angelborn soul. First in dreams, then in the nightmare battles and finally in the real world, the once fearful little angel discovered she had her own taste for blood - or at least the rush of shedding someone else's. All's fair in love and war.

But the Foundation wasn't meant to be. When Ophelia disappeared for a prolonged period things began to crumble. Shay began to drown in the panic of being unguided, abandoned, and it was a redheaded demigod that reached out and rescued her. In the House of Aphrodite, the teen found a new purpose as attendant to the goddess herself and protector, lover, companion of her descendants.

The comments section is used by other players to leave feedback and shout outs to your character. "CharacterName" is replaced with the name of the character as seen at the top of their character page. "Said person" can be replaced with a more informal name.

A place for other players to leave comments about your character.

"Wow Shay you're so nice but also like strong you stabbed that snake really hard it'd be scary to be a snake!! Let's hang out soon 💖💖💋✨💕" - said Candi 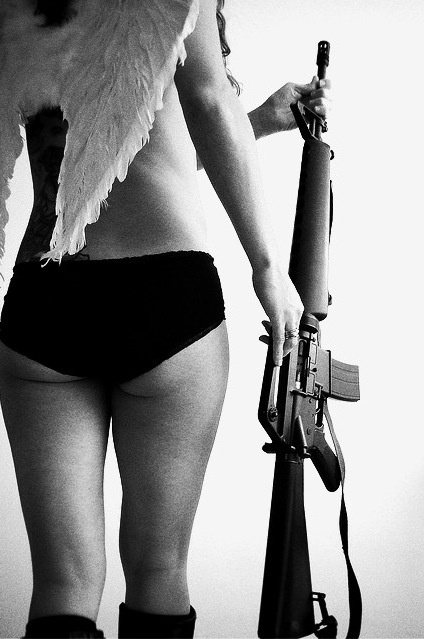