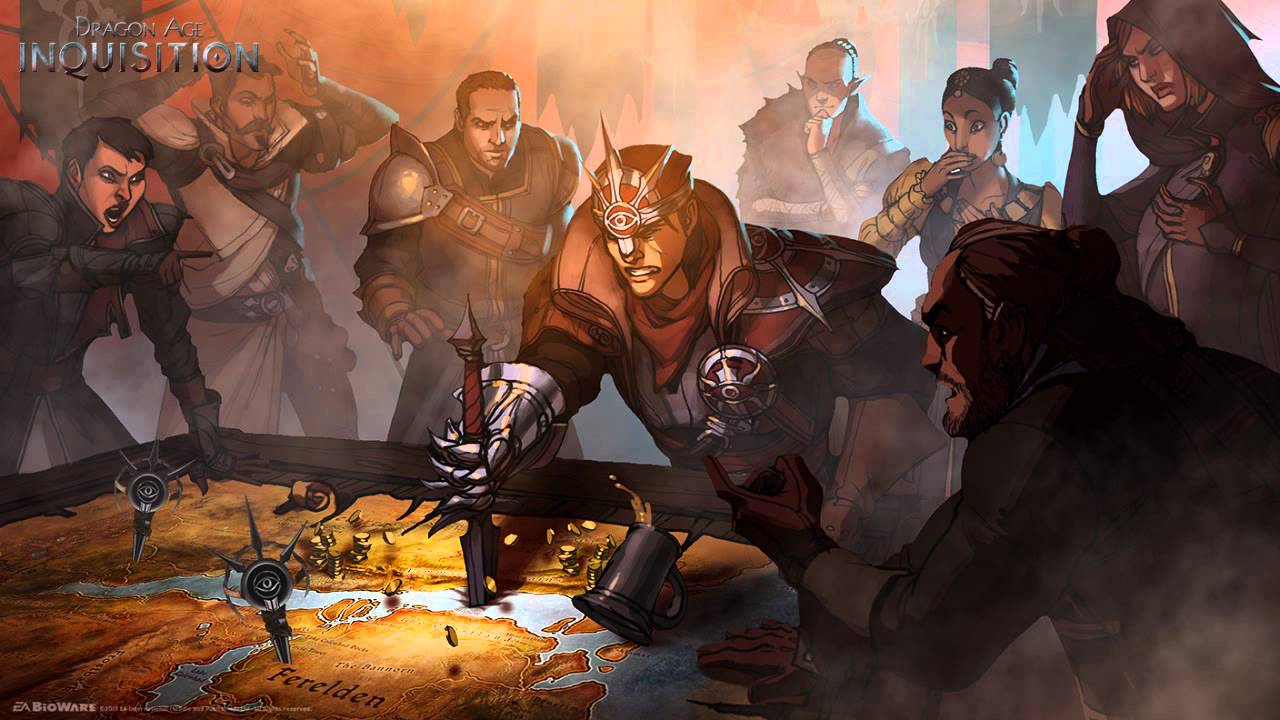 The Grey Wardens are missing. The Champion of Kirkwall has gone that way as well. And now... Now the Conclave, an attempt at offering peace between the warring mages and templars, has been destroyed, along with Divine Justinia and several other important figures. Someone, however, has survived. Someone has been pulled directly from the middle of the blast. Guilty or not, their strange mark, glowing on their right hand, has proven useful against the rifts opening up due to the presence of the Breach, a large hole in the sky. Due to this... the Inquisition has been reinstated, with the marked person in question leading it's forces in a shaky alliance.

Note: You are expected to contribute regularly when you have snatched a role. Send a petition requesting your interest, and your plans regarding the role.

January: "Maxwell Howe, you are to immediately surrender your throne, or be deemed a heretic along with the rebel Inquisition. - The Chantry"