The Ministry Of Paranormal Affairs

The Ministry of
Paranormal Affairs 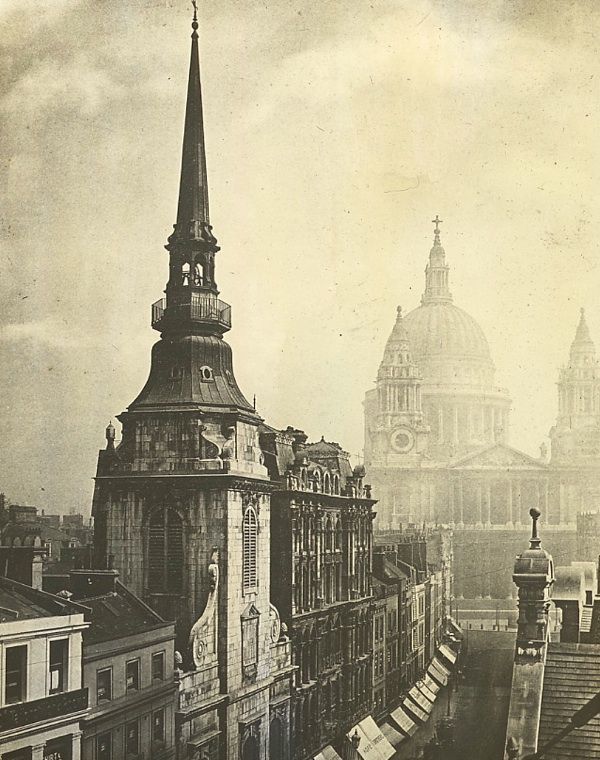 Symbol: a badge featuring an hourglass and Ministry engravement

Working to help regulate the supernatural world by establishing and enforcing its own bylaws in an attempt to prevent Haven from descending into chaos, the Ministry of Paranormal Affairs is a group of assorted humans and supernaturals who are otherwise dedicated to helping the leadership find its way back to their own time.

With two years of modern life under their belt, and a host of investigations to guide their way, the remaining members of the group and their erstwhile leader have traveled to Haven, Mass. in 2017, looking for promised answers in Haven, the last waystation between worlds. As they devote themselves to the search for clues to piece together the puzzle of mechanism or magic that has landed them in the here and now, they have also taken up their former mantle of investigators and paragons of justice against supernatural wrongdoers. While most are fairly relentless in their desire to protect humanity from the worst of these villains, the group shies often from outright murder and tends to take fairly novel, and sometimes unethical approaches, in trying to rehabilitate or place such miscreants under their direct control in an effort to conscript them for their own ends.

Due to their Victorian sensibilities, many of the members of the Ministry favor a distinctly conservative outlook on demeanor and dress,holding propriety to a standard often unseen in modern culture. Not only does this influence the ways they express themselves, but they often find their views and standards out of sync with modern mores, communications compounded by the ingrained sexism, homophobia and jingoist racism found in their social ideologies. Even now, with the remaining handful of members, women are rarely ever admitted amongst the ranks of the Ministry unless they have supernatural abilities and talents.

Though the Ministry may seem primarily reactive on the surface, they have a great interest in the acquisition of resources in mundane and arcane/otherworldly varieties, both in an effort to aid their main goal of seeking information about the magical device that propelled them to this time and in actively dismantling the control of rogue and villainous paranormal groups that seek to erode the natural civil order of polite society.

While they may condemn others for nefarious deeds, the Ministry is sometimes known to offer more of a carte blanche to their allies, savoir faire demanding that they overlook some deviance from their own moral codes in political effort.

While willing to accept that evil exists in the world, no matter even the actions of their dauntless crew, the Ministry seeks to bring a semblance of true order to the chaos caused by cold (and occasionally hot) war between paranormal groups and to help right the deleterious wrongs affected by rogue supernatural elements. Due to the bulk of their current members hailing from a more archaic time in social history, they tend to employ punitive, often puritan, measures against evildoers when they aren't seeking novel ways of bending the supernatural miscreants to their cause.

Territories controlled by the Ministry tend to have less overt crime and violence amongst their supernatural denizens, and where the oft-brutal displays of supernatural savagery fail against them, cunning and social adeptness often succeed, turning the Victorian obsessions with propriety and decorum in and against itself, and the often single-minded group sometimes finds itself controlled by the manipulations of larger and darker forces behind the scenes, or preoccupied with the distractions of red herrings in their occult investigations.

Ministry operatives within these territories tend to be cynical and mistrustful, particularly of those whose appearance and behavior places them at odds with the social mores the group holds dear, though most agents do attempt to react with restrained and cultured hostility as opposed to violent aggression.

Making the Arrest: A warrant is required to arrest a perpetrator for the following crimes, to be signed by the Minister and the leader of one society in the Ministry's alliance. After the arrest, the perpetrator spends 3 days in the Clinic. The perpetrator may select anyone from their own Alliance to act as a representative who can gather evidence to defend them. The arresting officer must gather evidence within the 3 days and then the perpetrator is afforded a trial. Three people from a neutral Alliance may volunteer as the jury and are to review the evidence presented and decide whether the perpetrator is guilty or innocent. They will serve an indefinite amount of time in the Clinic, during which time the Ministry will also attempt rehabilitation or conscription.

Good antagonism would include:

Finding a villain's significant other and capturing or interrogating them, using abilities or rituals to attempt to apprehend them, inviting them to social functions and quietly engaging them in debates in quieter areas, telling them of their crimes when they're arrested, talking up the Ministry's power and influence.

Bad antagonism would include:

Giving villains demeaning or mocking nicknames, doing the same thing over and over again to be annoying, anonymous harassment, insulting their power/evil/scariness.

Your goal should be to roleplay the Ministry as an organization that sees itself as the law enforcement agency of the paranormal world, and yourself as one of its officers or one of the rehabilitated or forcibly conscripted evils pressganged into service.

The Repentant are former villains and wretches who are trying to 'redeem' themselves by serving the Ministry and mankind in theory, though the bulk of them are essentially prisoners or slaves of the Ministry who have been pressganged into service by various means.

Agents are proper members of the society, given law enforcement 'ranks' as a way to establish a hierarchal pecking order. Agents typically spend their time investigating and enforcing their ideals as they see fit, though they must, by necessity, inform a ranking member when their adventures look to lead them into mounting danger.

The Minister of Paranormal Affairs is the clear head of the Ministry, and is to be obeyed in all requests, unless suspected to be corrupted by supernatural or outside forces. Even then, the Minister is to be detained until the influence is removed and reinstated at the earliest possible opportunity.

Founded beneath the auspices of Britannia during the reign of Queen Victoria as a minor office in its own right, Her Majestry's royal Ministry of Paranormal Affairs was known to not only investigate disturbances and crimes with a suspected supernatural orientation, but to enforce the will of Victoria's laws upon the more lawless of such miscreants in London, often in league with other branches of the Royal government and the local Bobbies. Their work, in London especially, reinforced many ties to the Order of the 1890's, and MOPA often found itself at odds with Hand operatives of the same era.

Having reached a peak of influence not too long after Jack the Ripper's murders famously rocked Whitechapel, MOPA seemingly vanished overnight, with many of its key members never found again, leaving the group as a mysterious footnote in the passage of paranormal history in Europe

At least until a handful of them turned up again in 2015 London, very much alive.

Sir Nigel Worthington III and his remaining subordinates have many tales of adventure and derring-do that they share with others, but none so confounding as the exploration of the catacombs beneath the now ruined site of an old Anglican church near Hampstead Heath, suspected to be a den of iniquity where a former priest gone demi-demon had been abducting locals to engage in sadistic, blood-based rituals. While they never found the demon, it was in one of the bloody, bone-filled chambers that they found a strange hourglass and subsequently, themselves in modern London.

The church and its ruinous catacombs have long since been demolished, along with any trace of its former occupant. Their former headquarters was discovered to have been transormed into a block mall of apartment buildings and high-rent boutiques. With the Ministry of Paranormal Affair's fancy titles and glory days reduced to a sentence or two in dusty history books covering more wakeful topics, they have relegated themselves into trying to assimilate into modern life as best they can, though old habits are difficult to break, even while they continue to discharge the tasks given to them by their former Royal superior and search for a way back to a time that has long since passed.