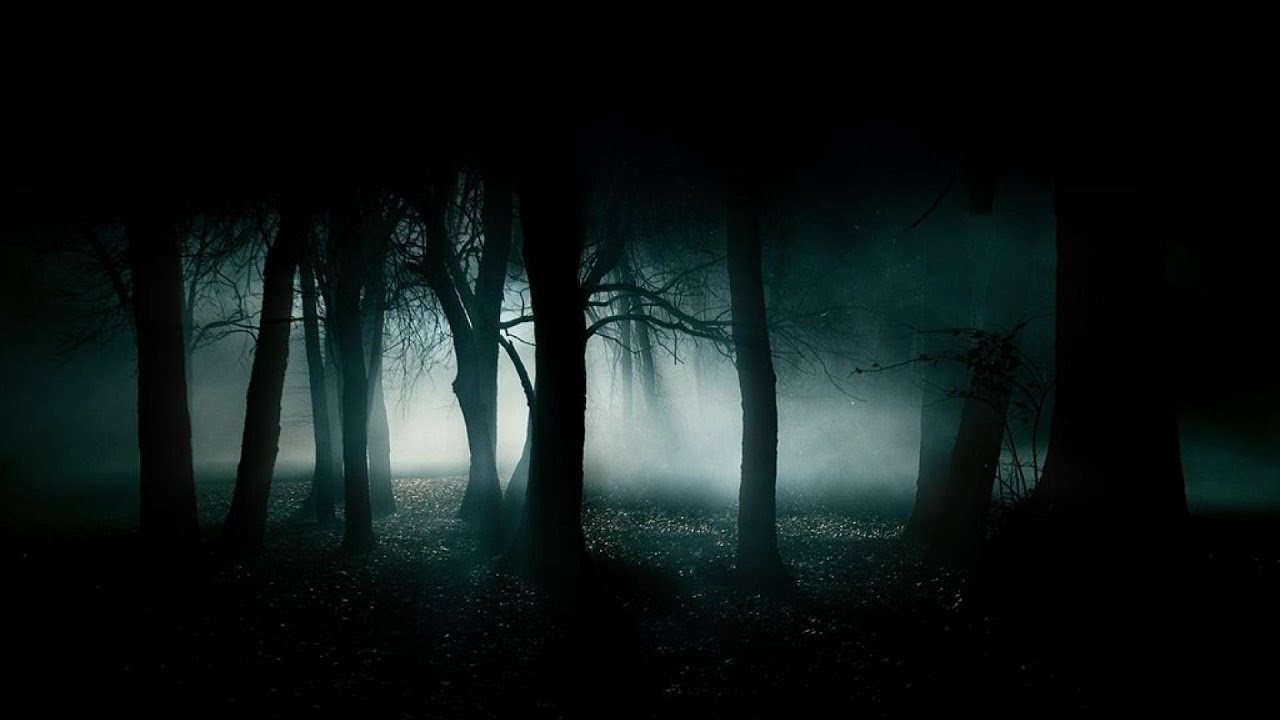 The Primeval is a reflection of a prehistoric Earth. It is a world of animal fury: great dinosaurs, from massive Tyrant Lizards to flights of Pteranodons, compete to rule the ancient rainforests. It is also a world of spirits, beings of pure soul force pursuing their own agendas. Caught between the bestial rage of the dinosaurs and the mysteries of the spirits are the Kinfolk - a tribe of primitive humans searching for path in a ruthless world. The shamans of the Kinfolk strive to lead their people to survival, but even the greatest of them cannot comprehend the Crystal Core, a vast and strange formation radiating a terrible energy from the edge of the known world.

It is always night. The enormous Moon is always full and visible in the sky (characters who are werewolves in the waking world may have reactions to this they can decide for themselves).

A human warrior and most animals are equal in combat power if equally skilled.

A megabeast NPC is the equal of several warriors or smaller animals. A great success will wound a megabeast NPC, and several will be needed to kill one. Average successes usually have no effect.