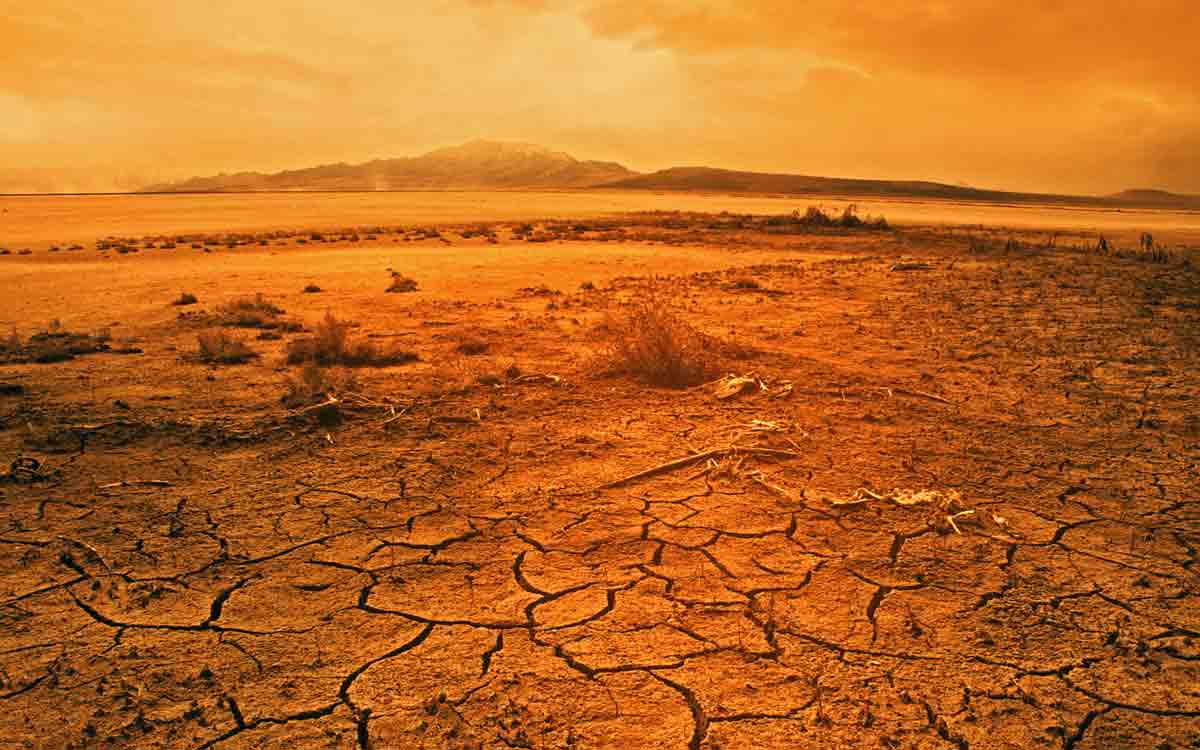 It has been over a century since the bombs fell, which was known as the Great Purging Flame by some. None truly know how long it has been since the world went crazy. There was a war waged on a scale mankind had never truly known and unlikely to ever be seen again. Nuclear radiation, biological warfare, and chemical poisons were unleashed by the United States, the EU, China, Russia, North Korea, ISIS, and many other governments that are no longer remembered. No one remembers who fired the first shot or whom the shots were even fired at. Those issues are for a time long gone. All there is left is the Wastelands.

By all rights, life should have ended on Earth. Life always finds a way and the survivors struggle to forge an existence in the world that remains. One such group are the residents of New Hope (formerly Chicago) nestled on the edge of the Michigan Wastes Plains (Formerly Lake Michigan). New Hope is exactly as it sounds, a walled city where civilization is starting to recover. The City is governed by a man named Daelric Melharian, the Senator-General, whom leads his Senators whom manage the city and its citizens with an iron fist. Not all are so lucky. Beyond the walls of New Hope are the Wastelands which are infested with drifters, raiders, and far worse, the mutants. The world has ended, but sometimes the end is a new beginning...

The citizens of New Hope are some of the most fortunate of the world in these times. Protected from any real mutation, radiation sickness, or other aliments, these people are truly privileged. They eat the cleanest foods, receive the best medical care, and have some of the greatest rights left in the destroyed world. The citizens of New Hope all the privileges of citizenship, which include protection from New Hope's walls and militia, rations from the gruel dispensers, and a home. Life of privilege however leaves them in poor straights to protect themselves outside New Hope's walls often meaning if they leave, they are good as dead. They directly fall under the governship of the Senators.

The Militia of New Hope are trained in the most advanced combat arms known left to the world. They are the men on the walls, the police in the streets, and the soldiers that lead expeditions out into the wastes to hunt down Wasteland Raiders that get out of hand or a new surge of the mutant hordes. They fall directly under command of the Senators.

Senators are the leaders of New Hope. While there is only one hundred Senators at any given time, they fill multiple roles to ensure the success of New Hope. First and foremost, the Senators form a Senate which governs the city. They rule via a Republic, even though they are appointed by the senate and not elected by the people. Second the Senate serve as commanders on the battlefield leading militia into combat situations when the need arises. Finally, they serve as judge, jury, and executioner when the laws of New Hope are broken. The Senate is commanded by the Senator General who functions as the Governor, Mayor, and General in times of war.

Sometimes drifters aspire for more that merely surviving on the wastes, they want to thrive and to build something of their own to rival New Hope and perhaps one day over run their walls. While this is not likely in the near future, every raider dreams to be a warlord raising a massive army to rule unchallenged among the wastes. They have learned many skills on their time in the wastes and are just as experienced as any hardened combat troop. Wasteland Raiders will be shot on sight if they approach the walls of New Hope.

During the Great Purging Flame, nuclear bombs were dropped, biological and chemical weapons were used. All these advanced types of weapons had some unexpected side effects on the life that was exposed to it. There are three major classifications of these mutants. The first type is Lesser Mutants: Lesser mutants are almost indistinguishable from their base life form, but have some key differences. They are completely immune to radiation. They often have some minor genetic alterations which can give them certain traits such as seeing in the dark, razor sharp claws, thick skin, and other cosmetic differences, such as an extra non-functional arm as an example, but widely varies between mutant to mutant. Lesser mutants of the human variety are often lucky enough to avoid any mutation to their cognitive abilities, and thus can behave like normal humans, though they sometimes have odd behaviors associated with their mutated state and social isolation. Though rare, lesser mutants form communities in the wasteland or are adopted into a wasteland community, though in the later it is often as slave labor or gang pressed into a Raider's army. Lesser Mutants will be shot on sight if they approach the walls of New Hope.

During the Great Purging Flame, nuclear bombs were dropped, biological and chemical weapons were used. All these advanced types of weapons had some unexpected side effects on the life that was exposed to it. There are three major classifications of these mutants. The second is just the basic mutant.. They often have several of the traits of lesser mutants but are often substantially larger than their base species. For example a mutant dog might be the size of a horse instead of a dog, but looks very similar to their base species, with some other mutations. Mutant humans often are more feral and aggressive than their lesser counterparts due to their greater forms of mutation and little human contact. Though it's not uncommon for mutants to know how to speak and have human level cognitive abilities, but their speech tends to be limited to a child like level of understanding. Because of this mutant level communities tend to function more like packs of apes rather than organized communities and they are almost never found in human communities unless it is as a captive for entertainment purposes. Mutants will be shot on sight if they approach the walls of New Hope.

During the Great Purging Flame, nuclear bombs were dropped, biological and chemical weapons were used. All these advanced types of weapons had some unexpected side effects on the life that was exposed to it. There are three major classifications of these mutants. The third type is the greater mutant. The defining factor to this is that the mutants are so severe that what this creature species base was is difficult to tell, often having the traits of many different species. They can vary in size, shape, and ability, but they are capable of mutations of any other mutant, yet often are twice as potent. Greater mutant humans, if they can even be called humans, are no more different than any other mutated animal excluding that they might be a bit smarter than an average animal. Greater Mutants will be shot on sight if they approach the walls of New Hope.