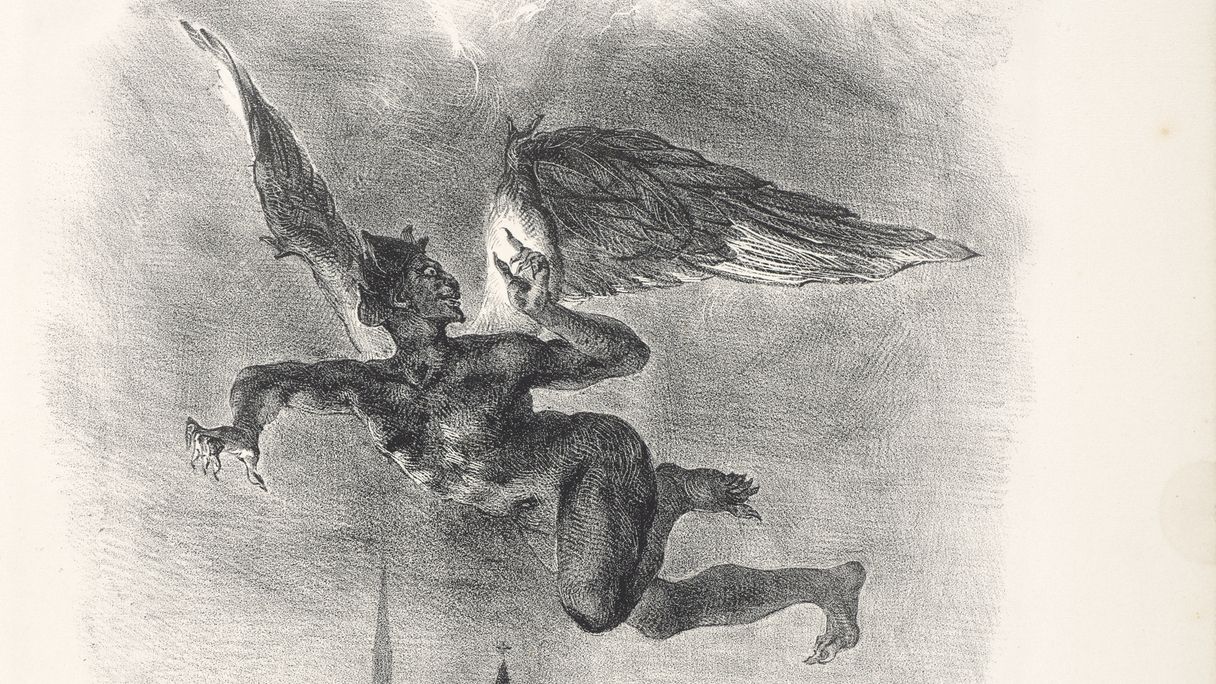 The Decaying Queendom is a world set in the time of knights and kings.

The largest departure is that magic is real, but is considered evil. Mages are to be found, alive, and burned at the stake at noon of each day, only on days where the sun is visible. According to The Enlightened, this will purify their souls and allow them to join The Orchard, an afterlife in which food is plentiful, pain does not exist and joy is the common state of being.

The Enlightened consist of three branches or sects, The Templars, the militant and investigative arm of the church tasked with combating mages and the beings they gain their power from, demons. The Healers, studious members of the church who work toward the advancement of science, technology and medicine. They operate hospitals and conduct experiments. The Shepherds are the final branch and consist essentially of the bureucrats, bishops, cardinals, and priests within the church. They are effectively the Command portion of the church.

The dreamworld takes place in the large city of Taen, the capital city of Lorias, a Queendom that is the superpower of its world. Ruled by Queen Marjory Lorias, an elderly woman who is an avid supporter of The Enlightened.

Nobles exist and rule over parts of Lorias, with titles passing by the eldest child, rather than in order of the eldest son. Lorias is not always a Queendom, but has been for the last twenty years.

The dreamworld begins in year 1415 and follows the real calendar at a 1:1 time ratio. The names, in order, are Janus, Februm, Marchus, Aprilis, Mayrum, Junem, Julius, Augustus, Septum, Octum, Novem and Decus. The days of the week correspond to actual days and share the same names.

On Janus 1st, 1413, the cabal of mages calling themselves the Nightbringers overthrew the Queen, whose fate is as yet undetermined. Headed by a woman calling herself Luna, the Nightbringers unleashed a portal in the center of Taen that brought demons into the world.

The Templars were largely killed and those that remain have been scattered. The Enlightened crushed, though the demons, no longer under the control of the Nightbringers, turned on their newly weakened masters and the majority of them were slaughtered as well. Luna and Queen Marjory's fates remain unknown, though most of the royal family was killed.

The consequences of this act of magic, never performed before, caused most of the magic in the world to die. The portal has since collapsed, but demons continue to roam the wasted countryside, which has begun to be unsustainable for life.

As of Julius 9th, 1415, the world is still dying, but people are beginning to band together to fight the demons back and try to ensure their world can once again thrive.

Some of the Enlightened continue to pursue their religion, though the fact that the sky never brightens makes it impossible for them to burn under a noonday sun. That doesn't stop all of them, however. In addition, some zealots kill mages on sight, blaming them for the calamity that has hit the world. Others have decided to work with the mages to fight the demons back.

Three levels of wound will cause a person to collapse unconscious and unless Medicine or Water Magic is used successfully, the character will die from their injuries. Severe wounds qualify as two levels of wounding for this purpose.

A great demon, not seen since the fall of Taen, landed atop the cathedral. Scores of lesser demons gathered to hear the great demon, who some are referring to as the Demon King as it spoke in their native, alien tongue. The purpose of this meeting are unknown, but the Demon King flew away from Taen toward the countryside, accompanied by dozens of winged demons. The rest of the demons dispersed, of the small core of humanity still in the city, several died, while a group near the base in thebakery fought off a band of them without suffering casualties. A minor miracle in and of itself.