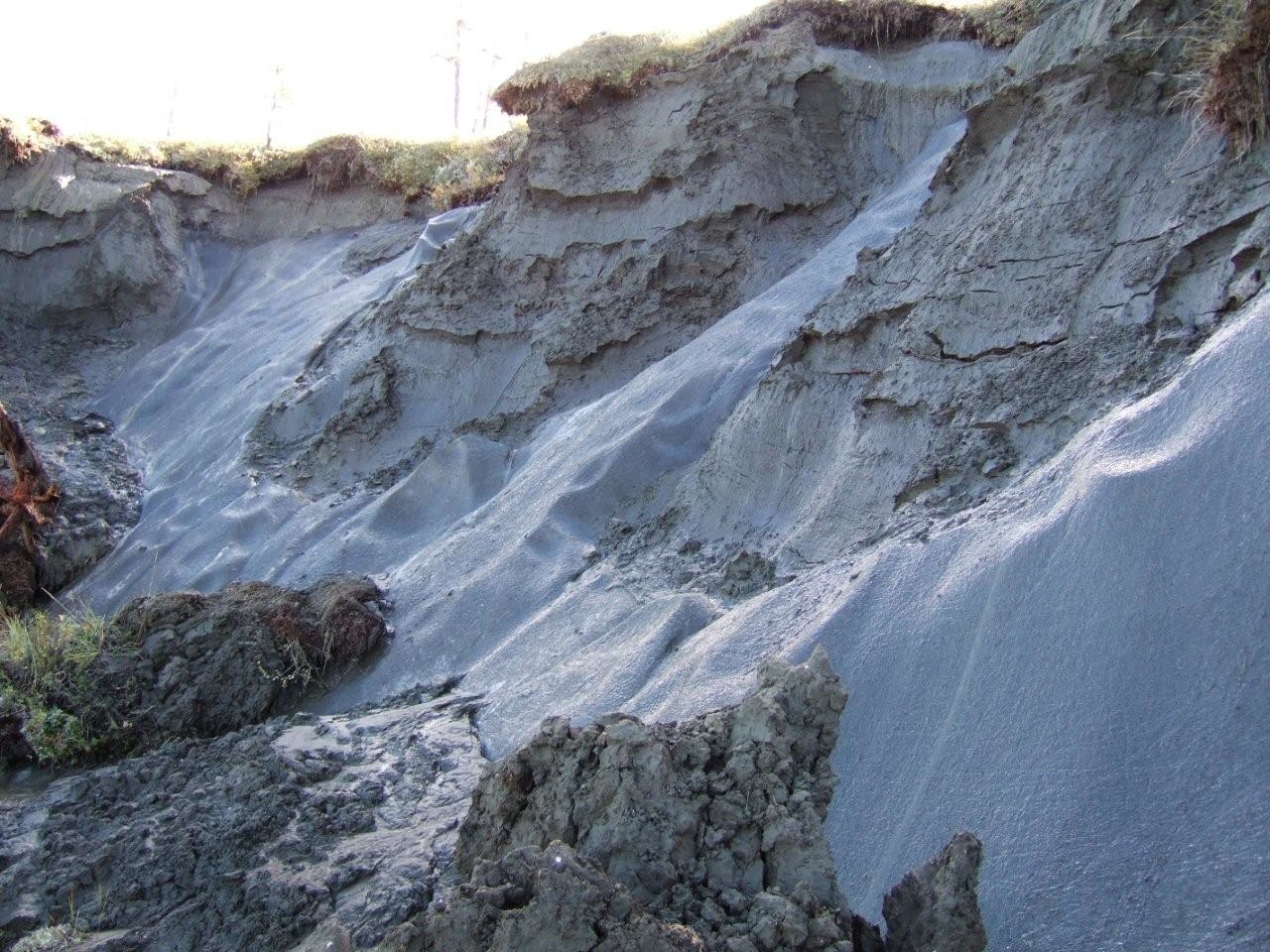 A long time ago, Lovecraftian horrors entered the world through a rift simply known as the Source- a mine shaft which depths seem endless. They raped and they consumed humans for entertainment mostly, and for nourishment occasionally. One day, children of these Titans rose up against humanity's oppressers, before sealing them away back within their own dimension, the Frozen Grounds.

The father of these Horrors aided the children in sealing his own children away in that frozen wasteland, before disappearing. Centuries later, somewhere in 1892, a town called Avonwood was founded near the mines. Miners went in, but never came out, which brought on the attention of a handful of super powerful factions. After doing some research, which took perhaps about 50 years, they discovered what the mines really were. The source of all magic, and a gateway to other dimensions. To this very day, the factions secretly war over this mine and various other parts of the world, using the Frozen Grounds, a reflection of Earth in a perpetual winteristic apocalypse, to do so.

You are either one of these factioneers, or maybe you've decided to settle down in Avonwood, unaware of the war that's being waged around you.

Civilian: 0 These civilians are human. Completely so. They can be aware or unaware, either way works. A member of a faction or not. Criminally inclined or law abiding civilian. They don't have much in the way of training of combat, or well. Anything. There's no real benefit to being a civilian, other than, if unfactioned, or with the Templars, in a place ruled by Templars, being excused from crimes against supers, or ignored if hurting a super. Human civilians, human anything, has a large amount of rights in Templar controlled areas.

Awakened: 5000 An awakened is a vampire. A newly risen vampire. Nobody knows what causes vampirism, other than a bite, and death within 12 hours after the bite. Blood in the mouth results in immediate, painful death and rising as one of the undead. As a newly awakened vampire, powers are not fully updated, although they do have the power to influence others' minds and are super speedy, both fleet of foot and in reflexes. A vampire of any kind doesn't have to wear warm clothing in the Frozen Grounds.

Banshee: 10000 Newly activated Banshees. They have access to a high pitched wail which can induce deafness and the bleeding of noses, extreme pain along with super strength. Their magic allows them to manipulate their voices, and other people's voices, along with sound itself.

Deputy: 10000 These are active cops of the Avonwood Sheriff Department. Typically, they will throw their support to the Round Table, although the protection of unfactioned civilians and the keeping of the supernatural a secret is their top priority. Second, being the stopping of crime. A Round Table member gets caught doing a crime? They get thrown into jail just like anyone else, although things done in the Frozen Grounds will be ignored.

Ghoul: 100000 A Ghoul is a supernatural that gave into the hunger. They're almost like Devourers, but they keep their original powers and most will likely serve the Titans that are trying to escape from their home dimension again into the real world.